The Living Wage campaign is an independent movement of businesses, organisations and people who believe a hard day’s work deserves a fair day’s pay.  We signed up and actively seek fellow Living Wagers to do buiness with, we think it's about setting the right path for everyone to have a fair chance of a fair days pay; whatever they are doing.

Employers choose to pay the real Living Wage on a voluntary basis - it provides an ethical benchmark for responsible pay.

The campaign for a Living Wage was launched by members of London Citizens in 2001.  Parents in East London found that despite working on two or more minimum wage jobs they were struggling to make ends meet, and were left with no time for community and family life.

It is an example of how civil society, businesses and organisations can work together to tackle in-work poverty. It enjoys cross party support, with public backing from successive Metropolitan Mayors and MPs across the UK, including First Ministers in Wales and Scotland. 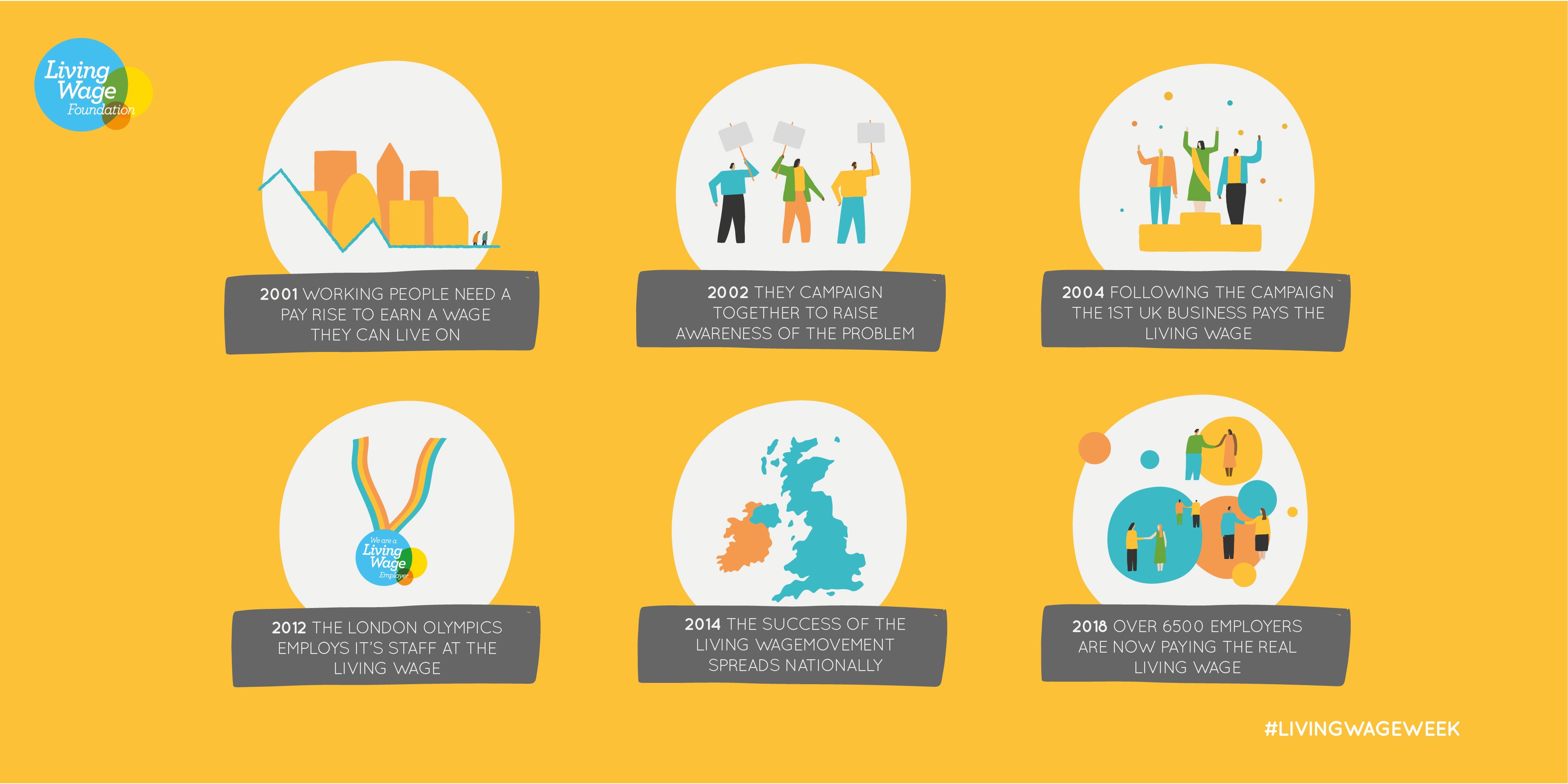 The real Living Wage is independently calculated based on what employees and their families need to live. This is why it’s higher than the government minimum wage, rebranded as the ‘National Living Wage’.

Achievements of our movement

The campaign for a real Living Wage has now delivered more than £1billion in extra wages to workers since it began in 2001.

The movement has lifted over 240,000 people out of in-work poverty.

2020 has been a difficult year for many. Covid-19 turned ‘business as normal’ on its head and it became increasingly apparent who our key workers are; care workers, NHS staff, delivery drivers, supermarket assistants and many more, all of whom have kept us going. Now, as society begins to re-open we all rely on the work of our cleaners and security teams more than ever, to ensure workplaces and public spaces are safe to return to.

Unfortunately, research has revealed that 1.3 million of these key workers have been found to be earning less than a real Living Wage, and were in insecure working conditions. This included over half of care workers who are on the frontline of the crisis.

So this Living Wage Week, we want to thank those of you who have committed to paying essential staff a real Living Wage and continue our thanks to all these essential workers for the important jobs they do, day in, day out.

We need key workers and they need a real Living Wage.

To find out more visit: livingwage.org.uk 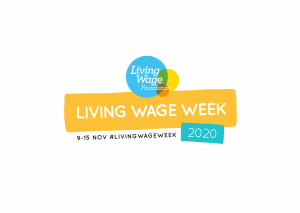 What's behind the certification?

Pantone Colour of the Year 2021