Steven Ward, from Hucknall, was previously a graphic designer at Sports Direct where he worked on high end brand campaigns and in store area branding.

Commenting on his new role, Ward, who holds a BA (Hons) degree in
Digital Media Design said, “I am overjoyed to have joined a forward thinking company that has a similar mindset to my own. My aim is to further develop my skills as a designer, whilst also helping to drive creativity in the brand image of both Pellacraft and its clients.”

In his spare time, with a background in personal training, Steven is a frequent gym goer. He also enjoys his music, admitting he religiously attends Download Festival each year.

Originally from Hungary, Levente Kosztandi now lives in Mansfield and has joined the company as a production operative. Accustomed to being on the move as a delivery driver, Levente will be swapping motorways for

aisles as he busies himself working in the Pellacraft warehouse ensuring customer orders are prepared and dispatched to meet their delivery deadline. 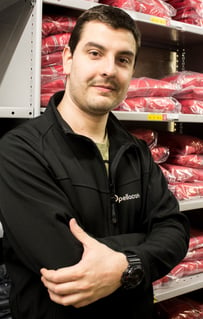 Levente holds Hungarian equivalent qualifications to GCSE’s with a specific focus on Philology and Linguistics.

Commenting on his appointment Levente said “From the moment I walked into Pellacraft’s offices I could see it offered a fantastic working environment. Most importantly though, I’m looking forward to taking on a role that I can see will challenge me mentally as well as physically.”

Outside of the office, Levente is a keen traveller and likes nothing better than to utilise the skills of his favourite hobby in photography to document his journeys. 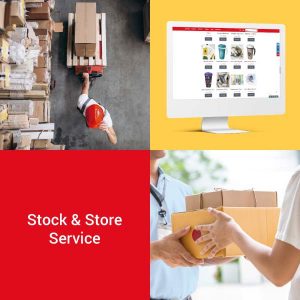